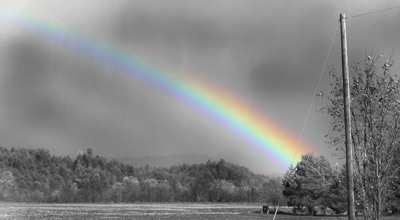 DESPITE DIFFICULT ECONOMIC TIMES, most weekly publishers are optimistic about the future of newspapers. There’s promise in digital revenue, they believe, but they’re also convinced that print will be around for a long time to come. Two thirds do not envision a time when they’ll no longer produce a print edition.

The survey was paid for, in part, by the Southern Newspaper Publishers Assn. More than 400 in-depth telephone interviews were conducted and the survey had an 85 percent response rate.

Almost three in four publishers (72 percent) express optimism about the future of the industry. Another 21 percent were neutral and only 7 percent were not hopeful.